Skip to content
0 comments on “#FierceLiving Friday: Only In USA Can You Tweet @POTUS About Climate Change & NBA”

This afternoon, while I was reading my new book, The Social Media President: Barack Obama and the Politics of Digital Engagement by James E. Katz, Michael Barris, and Anshul Jain, I thought about how accessible President Obama (POTUS) and the White House are compared to previous administrations.

The Twitter chat POTUS had about climate change with comments about the NBA yesterday is a perfect example. Click on link to read a Storify summary of key moments during the chat that were posted on the WhiteHouse.gov blog:
https://m.whitehouse.gov/blog/2015/05/28/follow-along-potus-answers-your-questions-climate-change. When I read it, I immediately said, “only in the USA can you tweet and chat directly with POTUS.”

Under the new leadership of Chief Digital Officer Jason Goldman, the White House Office of Digital Strategy (WHODS) has expanded the voice of POTUS through his own Twitter account so that he engages with Americans more directly. WHODS is also giving Americans a greater opportunity to have their voices heard by POTUS without any third party gatekeepers. By valuing and creating an open portal for direct conversation, the WHODS is making certain that everyone’s voice can be heard. What a great #socialcivics lesson on digital engagement! Now that’s what I call Fierce Living!

Here’s what I’d like to know. If you could have a Twitter chat with POTUS, what would you discuss? 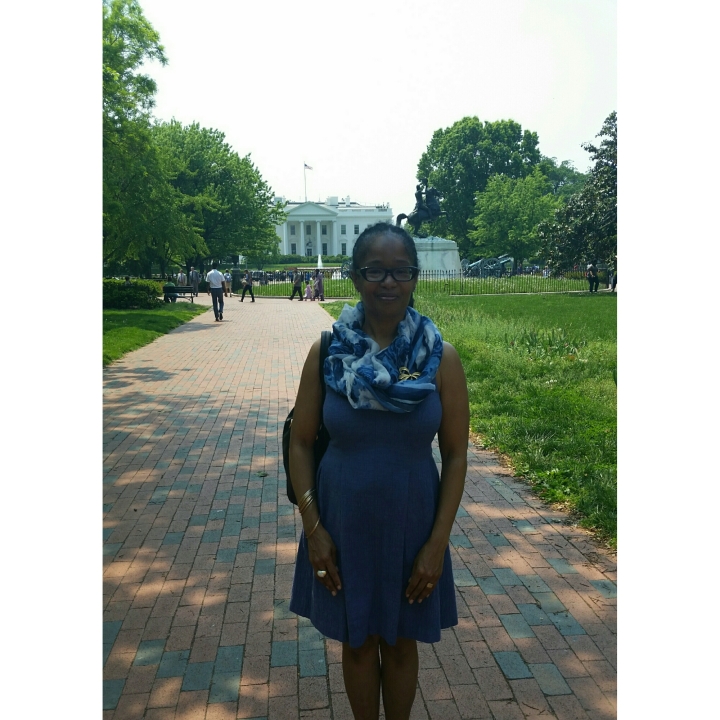 Earlier this week, I walked past the White House, one of my favorite places to visit, on my way to meet a new friend. He recently moved to DC to start a new job in the building next door.

As I was waiting in line to enter the Eisenhower Executive Office Building to meet Jason Goldman, the first-ever White House Chief Digital Officer, I thought about how powerful the Internet and Twitter can be as connection and engagement tools. They connected Jason and I and began a series of blog and Twitter conversations around his new position and #socialcivics engagement when he wrote his March 24th Medium blog post on The Internet, the White House, and You (and Me). When I read his post, I was inspired to share it with my social media network. Two days later, I wrote him a letter via my blog that offered my #socialcivics ideas and tweeted him the link.  In an effort to increase engagement, I encouraged people to blog and tweet their ideas. He tweeted back and thanked me for sharing.

After he started working on April 6, he continued having the #socialcivics discussion online and with his staff. A week later, he published a follow-up blog post on What I’ve learned so far from #socialcivics. After I read it, I decided to incorporate a #socialcivics feedback discussion in my Embracing Your Digital Citizenship session at the Blogger Week Unconference on May 2. The morning of my session, I tweeted him a link to a blog post that outlined my talking points. He retweeted it and sent me a direct message with an invitation to meet him in person this week.

Meeting him face-to-face was a blast! He is truly passionate about the work he is called to do as head of the Office of Digital Strategy. That’s why I took two #socialcivics selfies. Check out how cool he is with his blue glasses and cherry blosson tie!

During our meeting, we discussed the feedback I received during my Digital Citizenship session and brainstormed ways to increase his office’s engagement with social media influencers and communities. I left with a homework assignment I will be working on this weekend as a follow-up email.

Now that you have read my story, I encourage to join Jason’s #socialcivics discussion on Twitter. Send him a tweet at @Goldman44. Write a blog post. Chat with your network about it on social media. He and his team are listening!