What does creativity mean to you?

What are your creative plans for 2010?

Click on my Cinchcast below to hear my reflection on Kuumba and an excerpt about creativity from my new book, That Which Awakens Me: A Creative Woman’s Poetic Memoir of Self-Discovery (available on Amazon.com – http://tiny.cc/7uFsg).  I also mention the way African Americans are using their creativity and social media tools (Facebook, YouTube, Vimeo, Twitter, etc.) to tell their stories on web TV shows such as my new five favorites: “Anacostia”, “Buppies”, “Kindred”, “The New 20s”, and “Wed-Locked.”  All of these shows represent a new wave of artistic freedom in 21st century visual culture.  They celebrate the independence of creative folks who are willing to tell a wide range of stories that document the many facets of African American life.  For me, they echo one of my favorite mantras: Black folks are NOT and will never be monolothic!  They also  remind me of my debut novel, Love’s Troubadours – Karma: Book One (www.lovestroubadours.com ; available on Amazon.com –  http://tinyurl.com/yfxtqyq) are also sources of inspiration for my next novel, Love’s Trouabadours – Symon: Book Two.

Enjoy your day and New Year’s Eve!  Many blessings to you and your family in 2010!

0 comments on ““Anacostia,” one of my new favorite web TV shows and sources of inspiration for my second novel, Love’s Troubadours – Symon: Book Two”

I started watching “Anacostia”, one of my new favorite web TV shows, this week.  Anthony Anderson, a writer and producer of the independent film, The Ties That Bind, created the dramatic series.  It contains 10 episodes.  I love that the show is set in D.C.  and follows the lives of four friends (three women and one man – a bit different from the “Sex and the City” formula I adore!).  Through the four main characters and the folks who make their lives juicy, you get to see what happens inside and outside of human relationships.   Kudos to Anderson for featuring gay characters in the show.  I think it is important that Black television, movies, literature, and plays show all facets of Black life and relationships.  We are not monolithic (that’s my mantra from my Love’s Troubadours novel series which celebrates Black straight, gay, and bisexual characters). 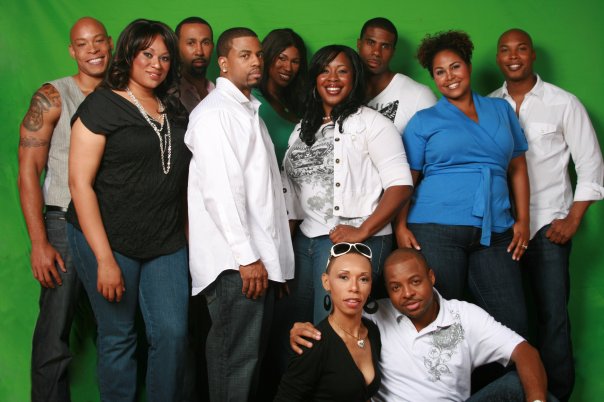 Since I’m just getting into “Anacostia,” I will hold off on sharing my thoughts about the various characters and episodes.  I promise to blog more about the show and how it is inspiring me to complete my second novel, Love’s Troubadours – Symon: Book Two in the coming weeks and months.  In the meantime, check out “Anacostia” and tell me what you think in the comment section below.  Also include your favorite characters and episodes.  Be sure to join the show’s Facebook page: http://www.facebook.com/pages/ANACOSTIA-The-Series/121834845549?ref=ts.

PS:  I am really anxious to see what happens to the model as she returns to her career and the woman who is drinking and pushing her husband away!